Are You Eternally Secure as a Christian?

As a Christian, do you ever fear deep down whether you are going to heaven? Do you

believe that you have eternal security after you become a believer?

Many Christians would say “yes”, we have eternal safekeeping, that we have freedom from doubt, and the hope for salvation.

A warm story about C.S. Lewis that illustrates the point of the eternal life of Christians: 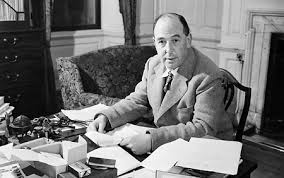 Sheldon Vanauken was a student of the English professor and Christian apologist C. S. Lewis in the early 1950s. He recounts in his book A Severe Mercy the story of his last meeting with his mentor when Vanauken was leaving Oxford for the United States. Over one final lunch together at a pub, they had spent time wondering aloud about the nature of life after death. When they had finished eating, they stood outside of the pub, talked for a few more minutes, and just before parting ways, Lewis said to Vanauken, “I shan’t say goodbye. We’ll meet again.” The great apologist then plunged into the traffic to cross the street while Vanuaken watched his friend walk away. When Lewis got to the other side of the street, he turned around, anticipating that his friend would still be standing there. With a grin on his face, Lewis shouted over the great roar of cars, “Besides—Christians never say goodbye.” Greg Ogden, in the sermon “Christians Never Say Good-Bye,” Christ Church of Oak Brook (Oak Brook, IL) 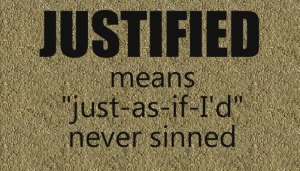 Jesus Justifies us before God! 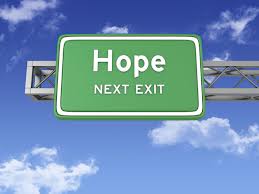 Perhaps those who claim to be no longer Christians, or “who have fallen away” were probably never saved in the first place. That is for God to decide, not us.

After becoming a Christian, we strive forward, and with the help of the Holy Spirit, we work on our place in heaven, and will receive a crown. More on crowns in the next blog.

Some Christians would say “no” to eternal security, that one can lose their salvation–

Look at this: Hebrews 6:3-6 And God permitting, we will do so and become mature believers. It is impossible for those who have once been enlightened, who have tasted the heavenly gift, who have shared in the Holy Spirit, who have tasted the goodness of the word of God and the powers of the coming age, if they fall away, to be brought back to repentance, because to their loss they are crucifying the Son of God all over again and subjecting him to public disgrace. Bottom line- those who reject Christ will not be saved.  Christ died once for all.

Where do you align yourself?

Go here for book on “Principles for the Christian Life.”

I am married to Janet and we have four children. I am active in Grace church in Racine, Wisconsin and serve there in leadership and teaching . I have been an internist for 30 years and keep busy by taking care of a full load of patients. On the side, I like to write, coach, mentor, spend time with my family just hangin' out, and help take care of our two dogs; a rusty colored Golden Retriever named Finley and a Bernese named Sadie'.
View all posts by Dr. Robert →
This entry was posted in Eternal Security and tagged Eternal Security. Bookmark the permalink.

1 Response to Are You Eternally Secure as a Christian?